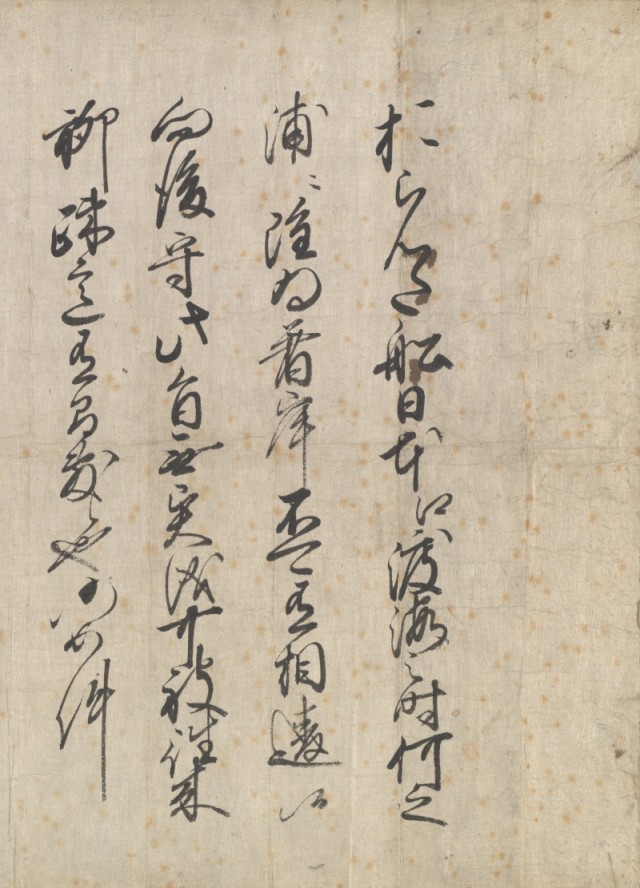 Buried at the other side of the bay

€24.50
productnummer: E001
5 in voorraad
After a horrendous journey in which several ships were lost, the Dutch came to Japan early 1600 with a ship called Liefde, meaning ‘Love’, and settled in Hirado. The Dutch traders were to stay there for several decades until they were transferred to the artificial island of Dejima in the harbor of Nagasaki. Here they stayed for over two hundred years, a period in which they were the only western nation allowed to trade with the Japanese. The location where the Dutch buried their dead in Hirado is still to be found, but in Nagasaki, on mount Inasa a small burial site, called Hollandsche Begraafplaats, is a silent reminder of an extraordinary period in time the Netherlands share with Japan.
Within a range of articles, the history is presented of the Dutch traders and especially off those who died and are buried on the Dutch cemetery. Research has shown over 700 people were buried on the
site, but only just over forty tombstones are to be found nowadays. Told from both the Japanese and Dutch perspective an insight is given in the way people were buried and how they are remembered. The authors hope the book will be a prelude for further research on the history of the cemetery and the connection between two cultures and their religions.
Edited by: Leon Bok, René ten Dam
Authors: Leon Bok, Brian Burke-Gaffney, Jean-Paul Corten, René ten Dam, Leon Derksen, Ryuji Hiraoka, Martijn Manders.
Translation: Taalcentrum VU
This is the English translation of 'Begraven aan de andere kant van de baai'. The dutch edition of the book you can find here.
ISBN: 9789402175387
Pages: 110
Published: august 2018.
Geen product in de winkelwagen